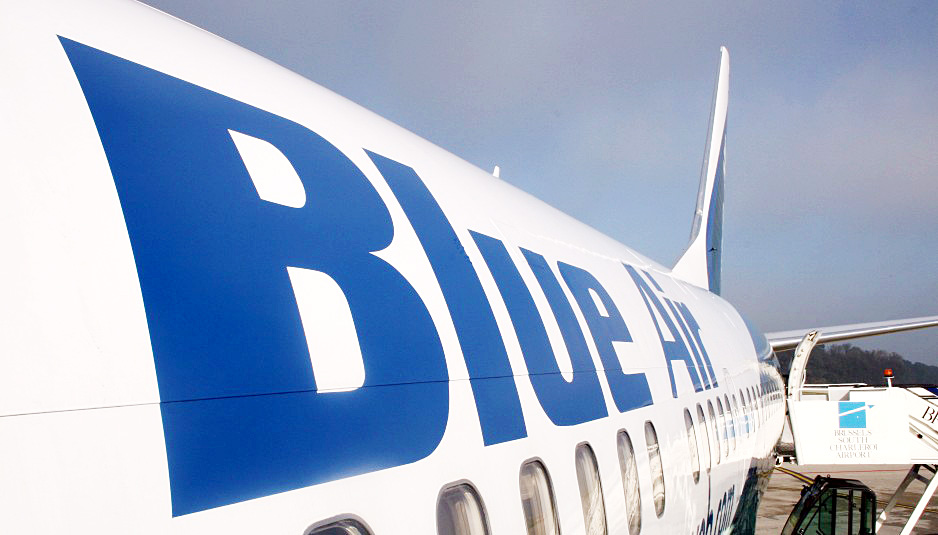 Romanian airline, Blue Air announced at a press conference yesterday that its adding more destinations to their schedule from Larnaca airport. Starting from 25th April 2016, passengers can fly direct using Blue Air to London’s Luton airport with prices starting at €34.95 one way inc. taxes. Dates for direct flights to Tel Aviv and Tehran will also be announced soon.

Moreover, according to an article in Phileleftheros newspaper the airline is also planning to apply for an Air Operator Certificate from the Cypriot Civil Aviation Authority which will allow the airline to use Cyprus as its base. It’s being speculated that this is part of a future plan to add flights to their schedule for destinations in Russia.