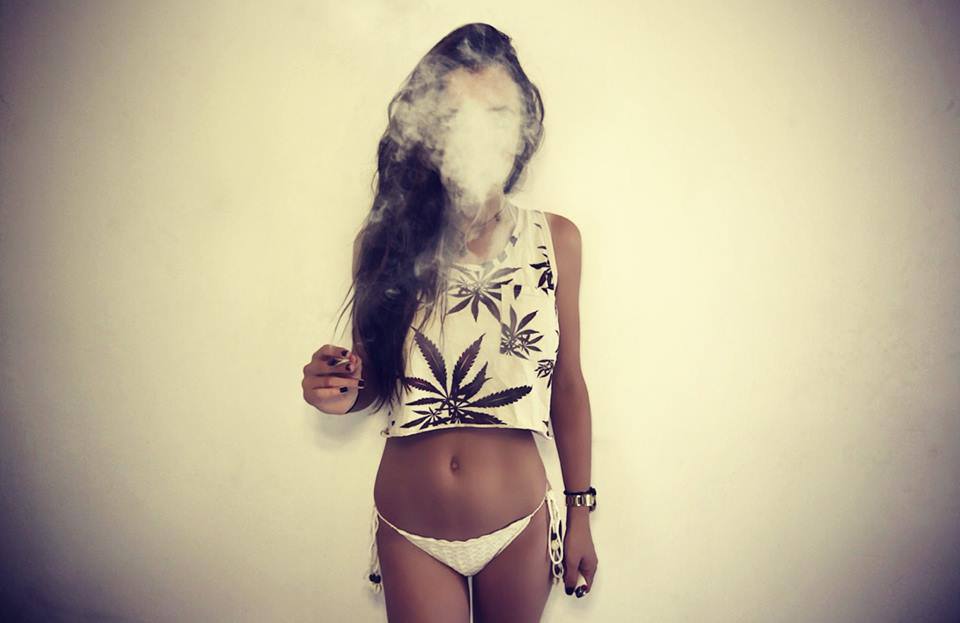 After five years of discussions the law which gives the power to the police to test car drivers for driving under the influence of narcotic substances (the narco-test) will reach the parliament for voting next Thursday. Under the new legislation any driver who is found driving under the influence for illegal drugs can face up to 3 years in prison, 3500 euro fine, deprivation of his driver’s license for up to 3 years and/or 3 to 6 penalty points on his driver’s license.
Drivers who are suspected to be under the influence will be required to give a saliva sample which will pass a preliminary analysis and if found positive will have to give a second sample for a more thorough lab test. If a driver refuses to give a sample he will be liable with the same punishment as if his drug test was found positive. Money gathered up from the collected fines will be deposited in a special fund for rehabilitation of drug addicts.