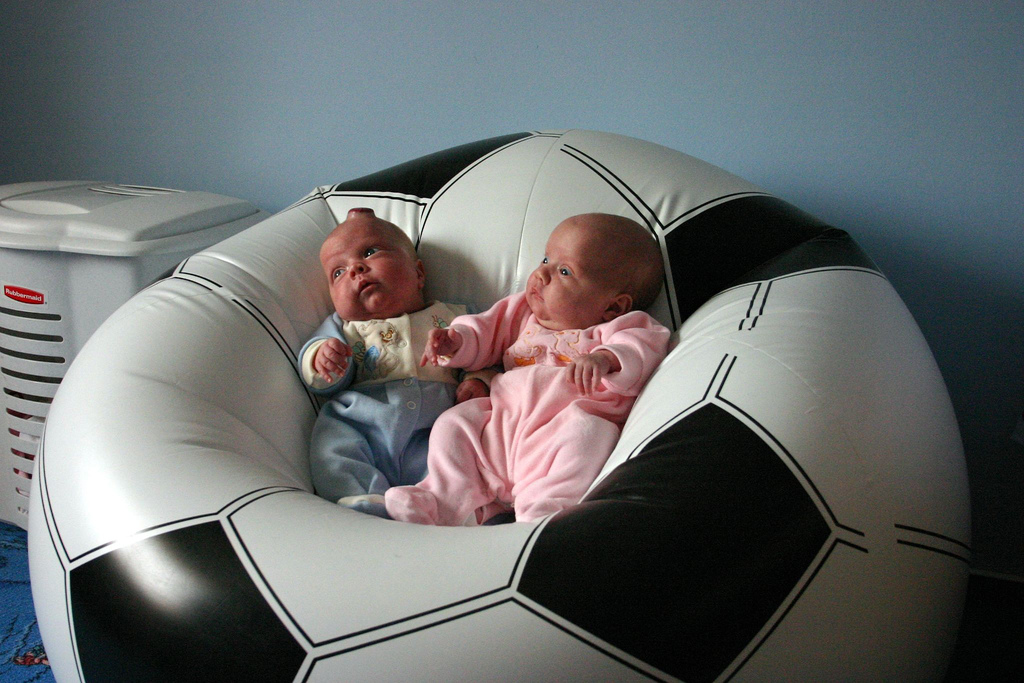 Cyprus birthrate has been consistently below the number necessary to keep a steady population since 1995. At the end of 2014 it was estimated at 847000 an 1.3% drop since the previous year at 858000. On average women in Cyprus give birth to 1.3 children while an average of 2.1 is required to fill the ever increasing gap made by 6.2 deaths per thousand every year.

The situation is not as bad compared to other EU member states with Cyprus holding the 2nd best position in the matter after Ireland. Moreover the population age structure is generally younger in Cyprus with one of the lowest percentages of people over 65 years and one of the highest for children under 15. Life expectancy at birth is also one of the highest which estimated to be 80.7 years for men and 84.5 years for women.