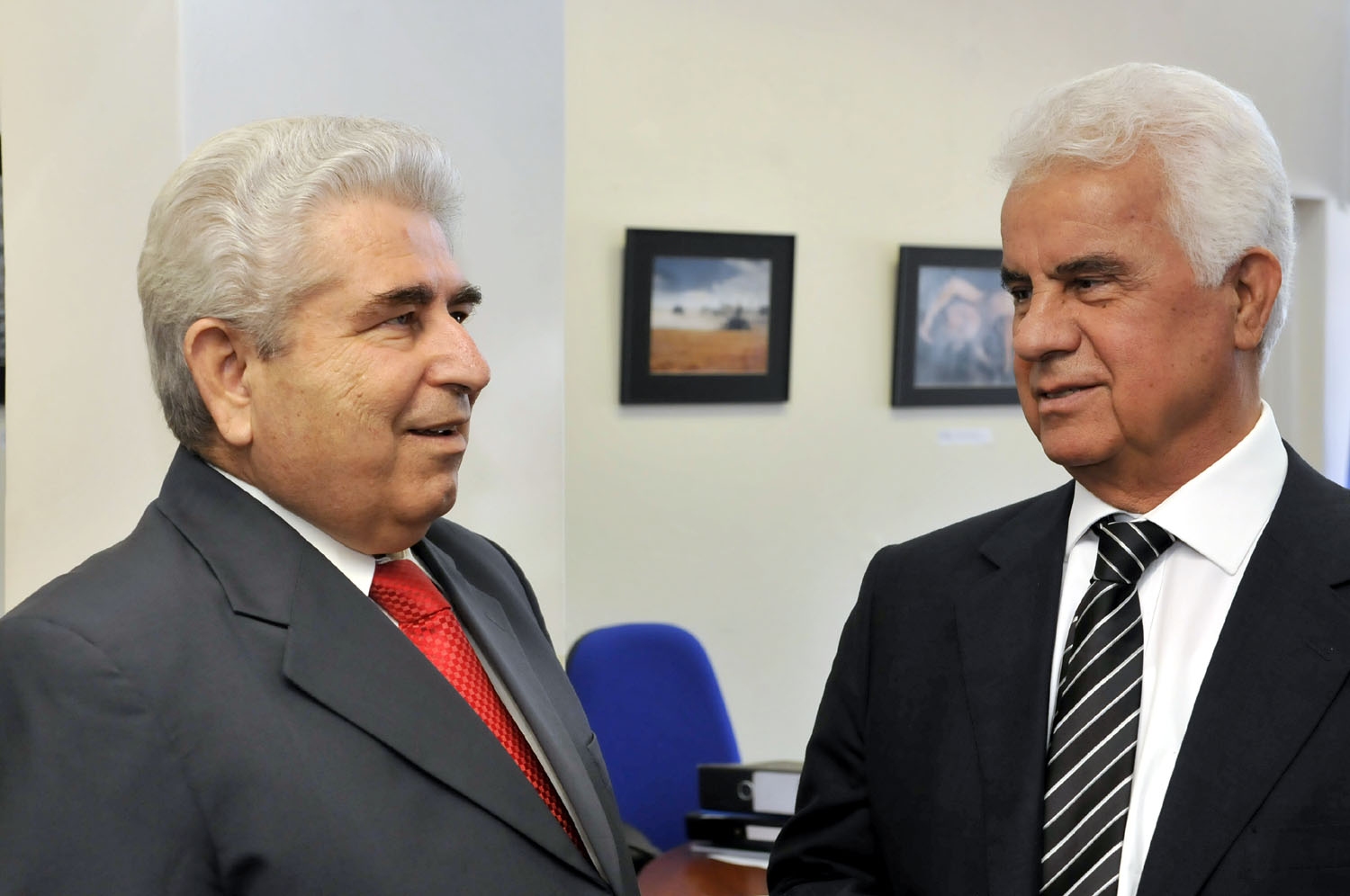 According to the Turkish Cypriot newspaper “Kibris” Eroglu’s position is that “a united Cyprus would gain sovereignty and one international legal personality, but not a single sovereignty.”

Eroglu suggests a further expansion of the rights of the guarantor powers and placed under warranty in the territories of the constituent states. Also, the Turkish Cypriot position would allow constituent states to come into agreements with other states, without the transfer to the federal government.

In response to this Republic of Cyprus spokesman Stefanos Stefanou said that the idea of single rule was agreed before the negotiations even started and that past agreements are not re-negotiable.