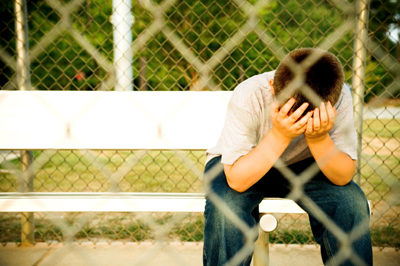 After the beating of the police officer in Larnaca, yesterday Greek Cypriot students studying at the Vergina Lyceum joined forces with students from another school and attacked 25 Arab-speaking classmates. The children of the Palestinians who are being deported for the police officer beating were also part of the fight. The outcome of the clash was three students being injured (two Palestinians and one Greek Cypriot). Greek Cypriot students stated that they are being provoked on a daily basis and are scared for their lives because the Arab speaking students carry knives and other weapons with them to school and try to provoke fights without any reason. Intervention of strong police force was required to stop the fight and after the events, the police escorted a bus with the Arab students to their houses.

Today, the Greek Cypriot students refused to enter their classrooms, gathered at the school yard and were shouting against injustice.