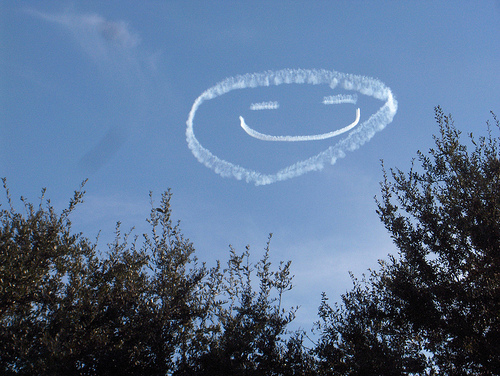 More European survey results in – they seem to be in fashion recently. According to the Standard Eurobarometer 74, 82% of Greek-Cypriots declare that they are satisfied with their life while 32% even said that they are very satisfied. On the other hand the Turkish Cypriots said that 64% are satisfied which is less than last year’s figures of 73%. The European average is 78% satisfied and Cyprus is ranking 6th in terms of life satisfaction. Both communities gave the same answers when it came to what problems their country is facing and those were unemployment and the economy. In line with the rest of Europe, 43% of Cypriot citizens believe that generally things are heading in the wrong direction.

You can read the results for Greek Cypriots and Turkish Cypriots.