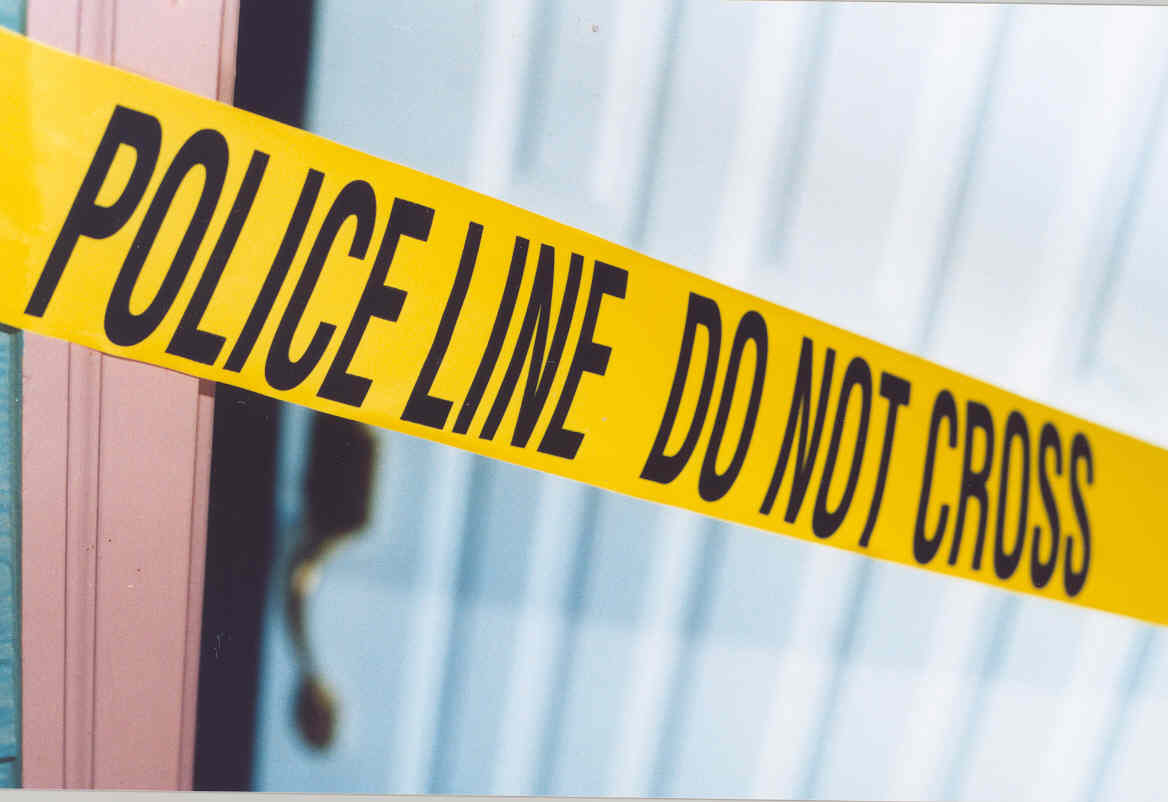 The body of a 34 year man from Pakistan was found yesterday abandoned at an army post at Pyla village near Larnaca. The man was married to a Greek Cypriot with whom he had a child and has been living in Cyprus for the past 5 years. He was reported by his wife missing on Sunday. The body was accidentally discovered by a civilian who immediately reported it to the police. The coroner, Eleni Antoniou, who did the preliminary autopsy at the crime scene, said that the man was strangled with a wire about 12 hours before, at a different location and was later moved to the place where it was discovered. For the time being the reasons for his murder remain unknown and the police is interrogating persons in his immediate family and work for clues.