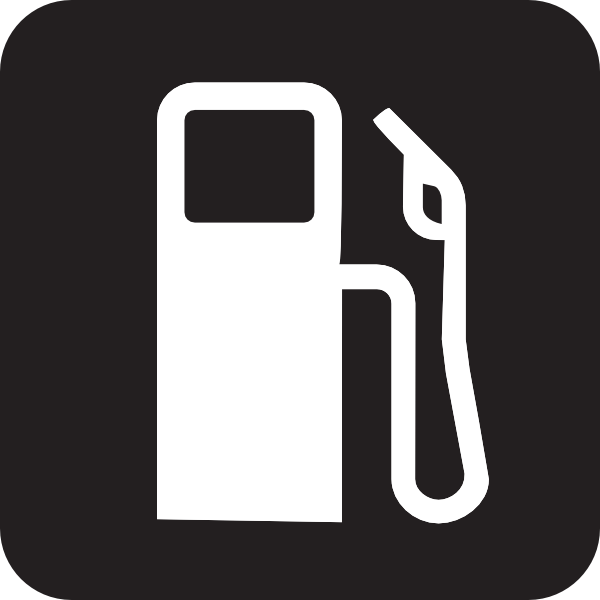 In the meantime because Cyprus electricity production is nearly 100% dependent on oil, electricity prices are on hike as well. Electricity Authority of Cyprus says that its not their fault, blaming the government for not making arrangements for importing natural gas on time. EAC’s spokesman stated that as long as the arrival of natural gas to Cyprus is being delayed there is no way for the prices of electricity to go down.