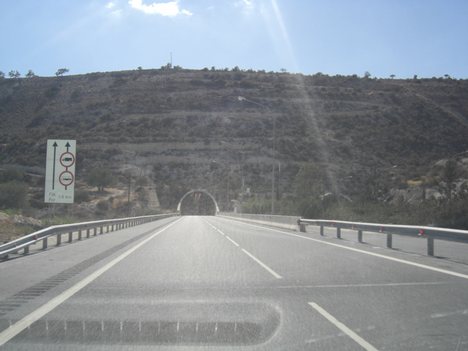 An argument broke out between two drivers on the highway between Limassol and Paphos yesterday, resulting in both ending up in the hospital. According to the police, the event occurred in the early morning hours of Wednesday when the two drivers aged 40 and 25 were driving in the Limassol/Paphos highway and under unknown circumstances an argument broke out when one driver blocked the way of the other. The 40 year old physically attacked the 25 year old who in his attempt to escape he started his car and hit the other man. The 40 year old was taken by ambulance to the Limassol General Hospital while the 25 year old went to a private clinic in Paphos where he was diagnosed with a concussion and was kept for further treatment.