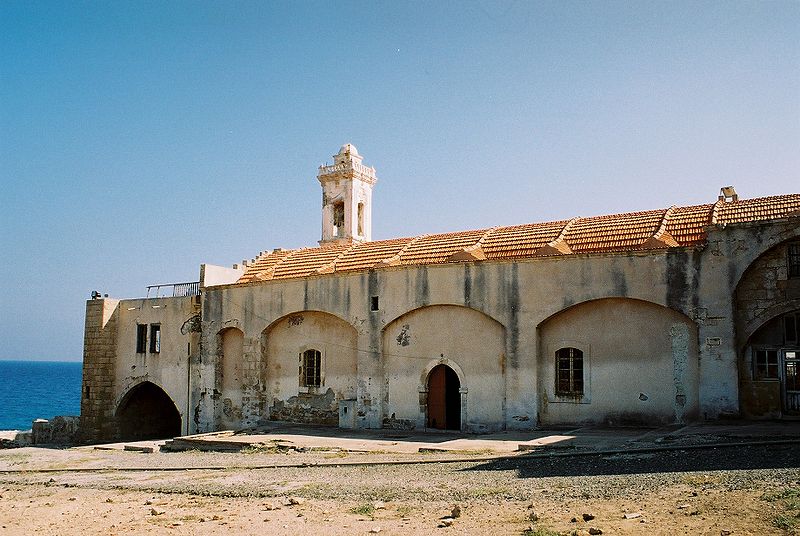 Turkish Cypriot press reports that the ‘Minister of Interior’ of the Turkish Cypriot regime announced that the ticket requirements for entering the ‘Karpas National Park’ (which includes the Apostolos Andreas Monastery) will be repealed by 1st of September 2011. The Turkish Cypriot leadership imposed a ticket requirement for entering the area earlier this year which caused an outrage for the Greek Cypriot visitors who were forced to pay to visit the monastery and was followed by anger by the local businesses which as a result lost their customer base.