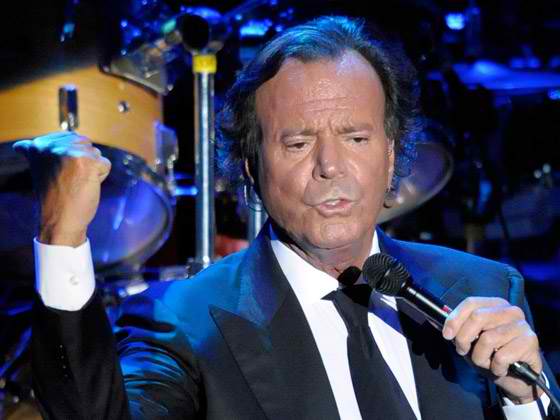 The agency representing the world famous singer Julio Iglesias filed a lawsuit against the Northern Cyprus Regime, the company Voyager Κibris which appears as the owner of the Μerit Crystal Ηotel and Casino in occupied Kyrenia and the company NetHoldings in Istanbul for deceit. According to the lawsuit the singer was invited to perform at the hotel without anyone explaining to him the political situation and the fact that his performance would be illegal. The lawsuit also mentions that the hotel “Merit Crystal” belongs to a Greek Cypriot and was originally called “Zephyros” but after the 1974 Turkish invasion its name was changed by the occupiers and is being illegally used since by the company Voyager Κibris. The lawsuit which was filed in the Washington District Court, also mentions the names of other artists such as Jennifer Lopez, Rihanna and Justin Timberlake  who cancelled their performances after being informed about the situation in Northern Cyprus.