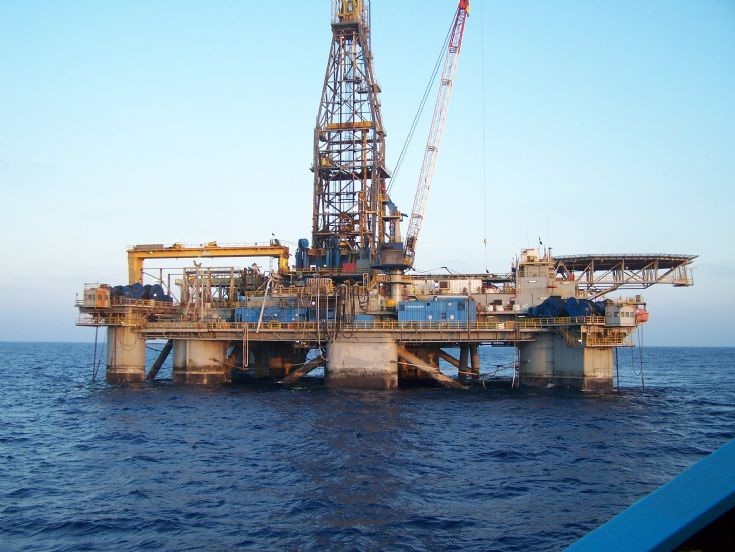 Drilling for hydrocarbons in plot 12 of the Cyprus Exclusive Economic Zone is starting in a few hours. The Homer Ferrington platform owned by the American company Noble Energy was set in place last week and personnel has been transported via helicopter from Limassol Port earlier today. The personnel includes three Americans and an Israeli. Warships from he Turkish navy are in international waters around the drilling site but no signs of aggression have been shown so far.

In the meantime Turkish Energy Minister Taner Yildiz told journalists today in Ankara, that they want Greek Cypriots to halt work with Noble Energy immediately, and that Turkey is prepared to provide naval escort to Turkish exploration ships in the Mediterranean Sea.