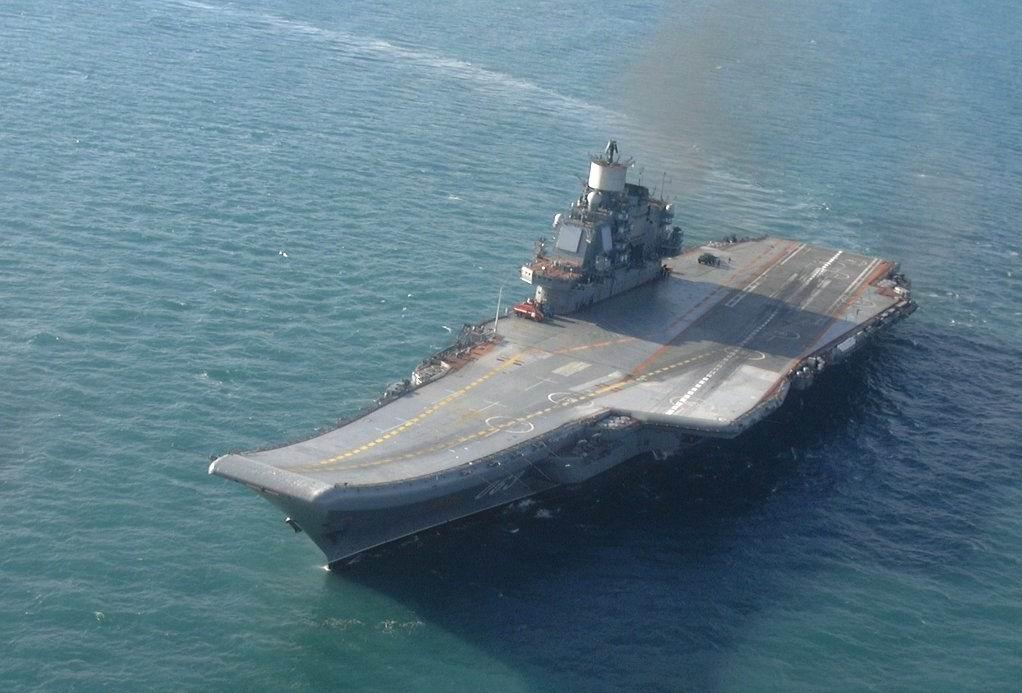 According to today’s issue of Simerini newspaper, Republic of Cyprus has closed a deal with Russia for the exploitation of hydrocarbons for at least two out of the thirteen plots in its Exclusive Economic Zone. This also explains the reasons behind the expected arrival in the area of the Russian carrier ‘Admiral Kuznetsov’ which according to the same article could also reach a Cypriot port in a symbolic gesture of support of the Republic of Cyprus against the Turkish threats. France, Britain and Norway are also expressing willingness to cooperate with Nicosia for the other plots. In the meantime Israeli press reports that Israeli Air Force is preparing a military exercise in the Cypriot Airspace as a clear warning towards the Turkish administration.