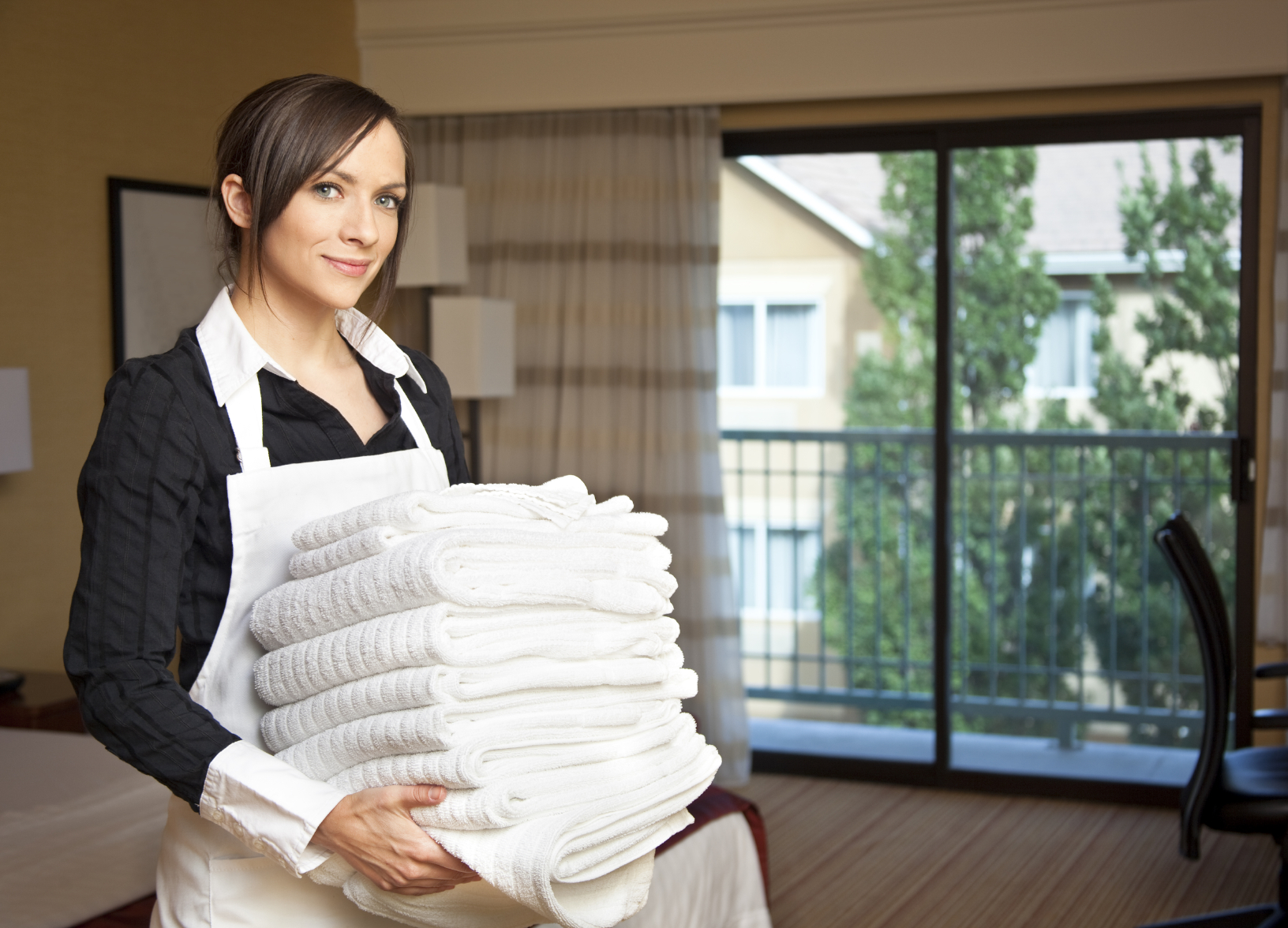 In the middle of the worst unemployment crisis in Cyprus, hotels are struggling to find workers for restaurant services and room cleaning. According to the member of the Association of Tourist Enterprises, Stavros Rossos, foreign labor in this sector which has traditionally worked in hotels has been gradually leaving Cyprus and leaving behind many vacancies. He added that there are employment opportunities in many areas of the hotel industry, but very often Cypriots are in disadvantage compared to foreign workers, because apart from the Greek, they only speak English, while at this time Russian, German and other languages are required. Mr Rossos, stated that when a hotel can’t find Russian speaking Cypriots, they have no choice but to hire foreigners.

Moreover despide the increasing number of vacancies for maids, waiters and other hotel jobs and the galloping unemployment rate there seems to be a widespread lack of interest for employment by Cypriots even if they are currently unemployed. It seems, he added, “we learned how to work a five-day week, do not want to work in evenings and avoid jobs which are operating during holidays”. He said that salaries are not the problem, because wages are the same for both Cypriots and foreigners but blames the culture that was developed in the workforce of Cyprus.