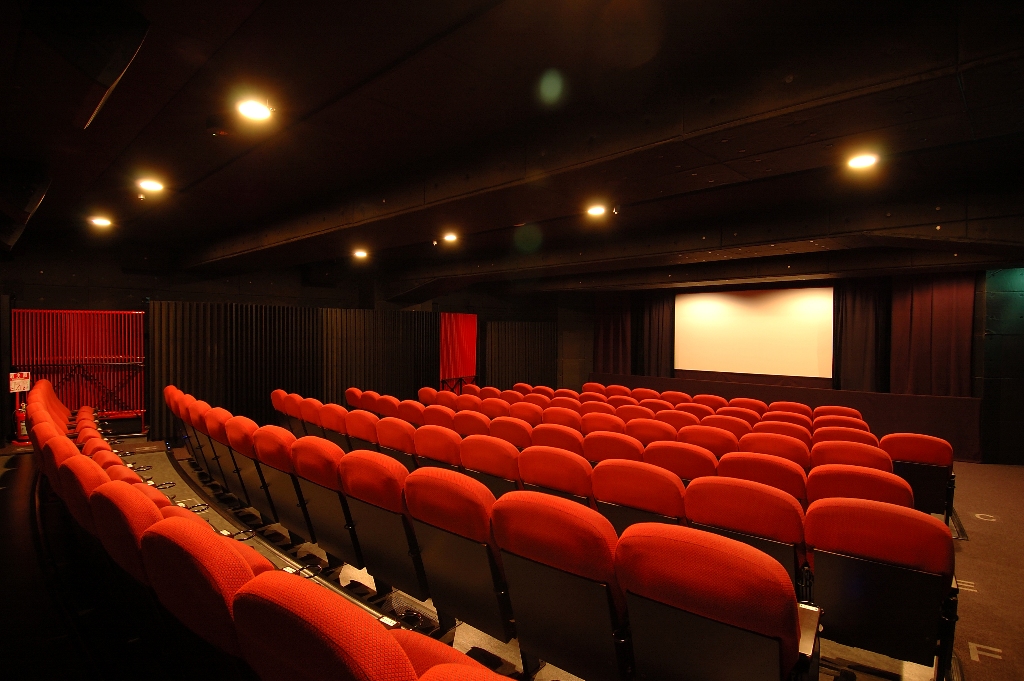 The cinema ticket sales in Cyprus fell by 24.4% in 2013 compared to 2012 recording the biggest drop in Europe according to preliminary estimates by the European Audiovisual Observatory Council. The sale statistics were announced during the 64th International Film Festival in Berlin.

It is estimated that in 2013 600,000 cinema tickets were sold compared to 800,000 in 2012. Cyprus showing the biggest drop in ticket sales in European Union and and the second largest in relation to all the countries of Europe (the largest drop recorded by the FYROM with a percentage of 61.8%). The Observatory estimates that the total sales of cinema tickets in the EU declined by 4.1% to 908 million, about 39 million fewer than in 2012 (947 million) which is the second lowest percentage of ticket sales to the EU since the beginning of the century.

Worth noting that ticket prices in Cyprus for 3D movies currently cost 8 euro for adults and 6 euro for children (taken from KCineplex website). Maybe its time for a price drop?

What do you think is the problem? Cinema tickets in Cyprus too expensive? Big screen TVs cannibalizing the cinema market? Too much piracy?