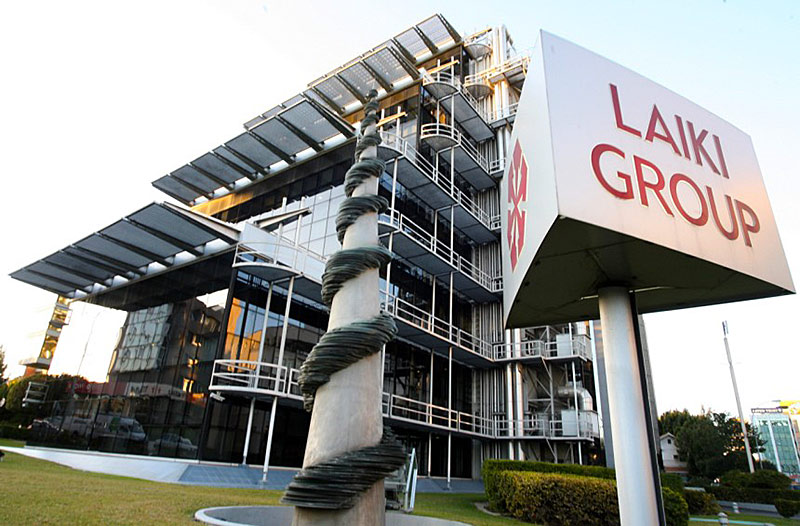 As of today Cyprus Popular Bank (Laiki) officially does not exist anymore. The historic bank that was founded in 1901 “closed shop” last year during the Cyprus financial crisis after years of bad management and exposure to failing Greek economy. Eventually the state recapitalized the bank and in the process acquired 84% of its equity, its Greek assets were written off, it was then split into a Good bank and Bad bank. Its Good part was merged with Bank of Cyprus which inherited a lot of the excess baggage that came along with the failing bank. As of today, the merger is complete, all Laiki Bank customers have been transferred to Bank of Cyprus systems and from now on are being served by Bank of Cyprus branches and ATMs. Ex-Laiki bank customers will be issued Bank of Cyprus cards within the next two months.