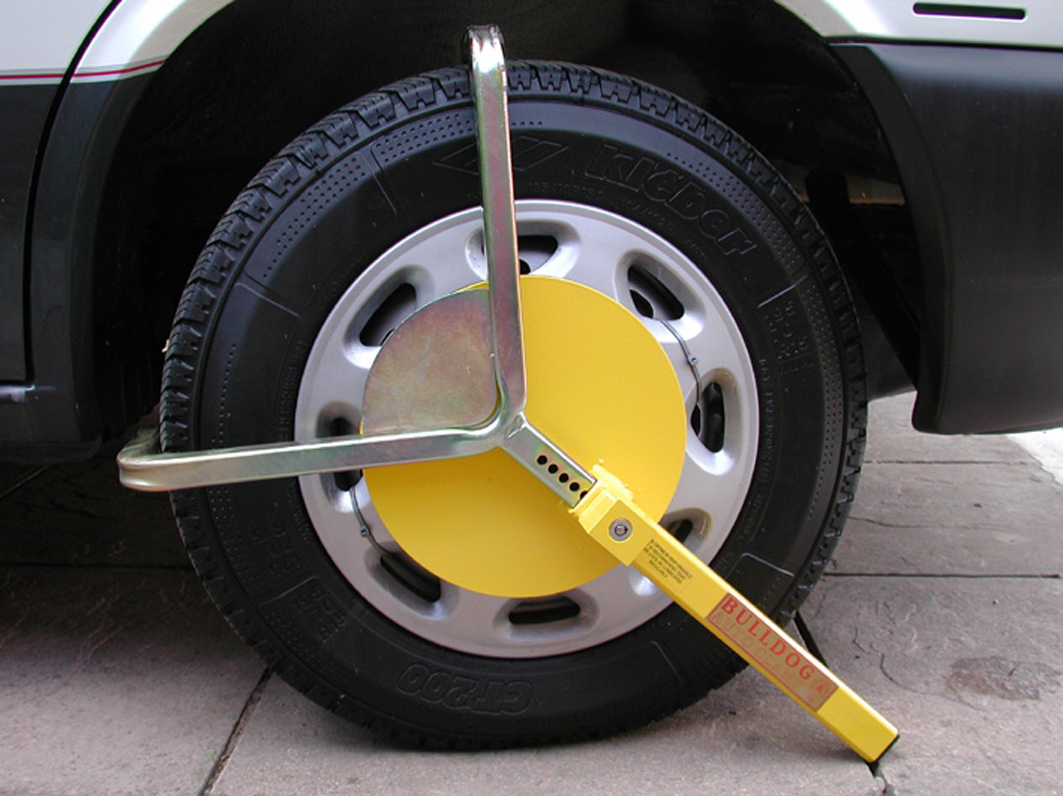 A lawsuit has been filed on behalf of a civilian against Hermes Airports Ltd because his car was clamped down at the Paphos Airport, which is operated by the company. The lawsuit was made possible after advice by the Attorney General that private agencies are not entitled to impose fines on citizens. The plaintiff claims that in August 2013 he parked his car near the arrivals exit at the Paphos Airport and 15 minutes later when he returned noticed that one of his car’s wheels was trapped with a clamp. He then contacted the an airport official who told him that he has to pay 85 euro to release his car. After arguing with the airport official he finally paid the amount and was able to use his car again. The lawsuit claims that he was deprived of his private property which caused him discomfort, frustration and humiliation and demands to be compensated. The company claims that the 85 euro charged are compensation for services provided.