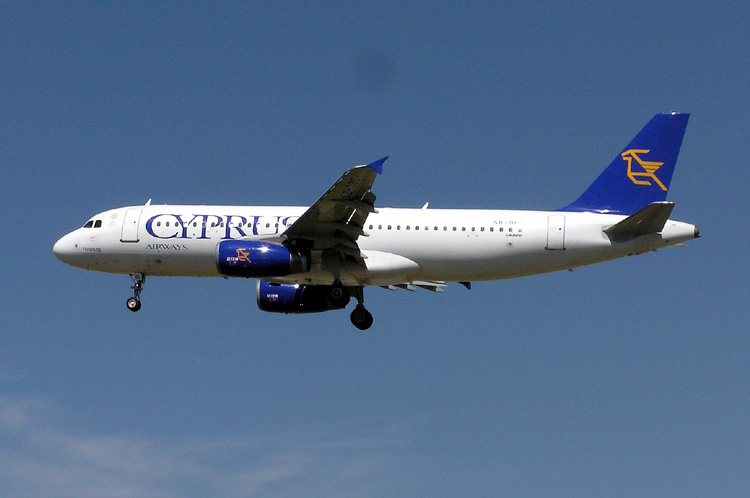 According to the local news site SigmaLive, the government has announced yesterday that has purchased the ownership of the Cyprus Airways iconic logo. The article states that this move comes in light of the very likely negative response by the European Commission concerning state aid that was given to the problematic airline during the past years. The response is expected within the news few days and if it is negative it will mean Cyprus Airways will shut down operations.