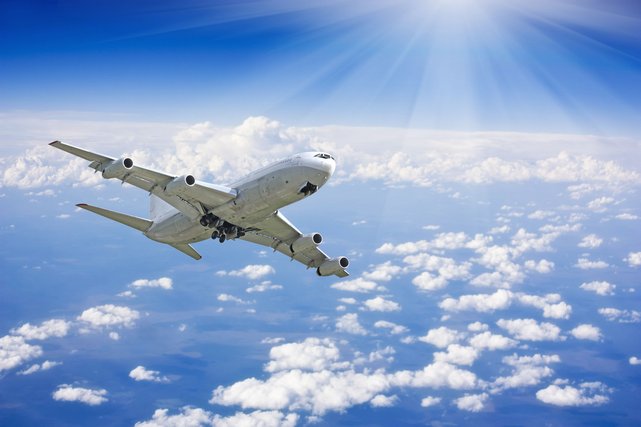 The new Cyprus Airways board president, Marinos Kallis, expressed the view that there is still hope for the airline at the House Committee assuming that the restructuring plan is applied in its entirety. He stated that the following has to be done before the plan is completed:

Furthermore he stated that other drastic measures must be taken such as sale of ownership of Swissport shares, sale of all remaining non-aviation relevant assets such as catering and if required the sale of the last privately owned plane. He didn’t exclude the possibility to also make changes to the frequency of flights to certain destinations, further reductions in personnel and renegotiation with vendors to reduce charges.