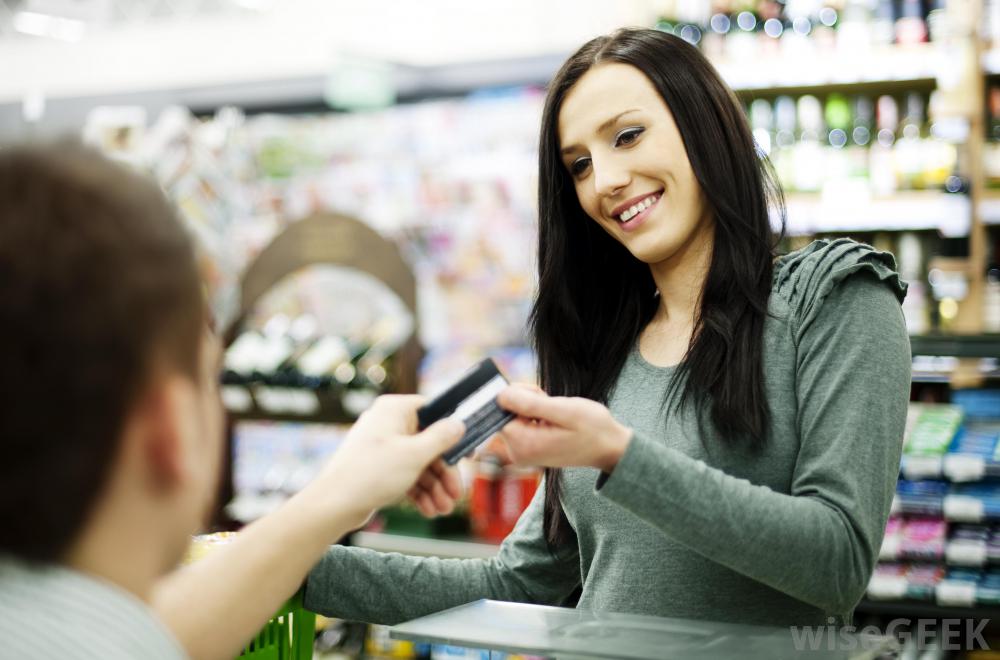 The amount spent in the occupied North and Turkey by Cypriots continues to increase. According to data provided by JCC the total expenditure from the beginning of the year until end of September, was 8.8 million euro. Cypriots spent 281527 euros in airports and flights, 63967 euros in apparel and footwear, 117637 leisure/entertainment services, 258433 euro in hotels and accommodation, 142765 euros in other retailers, 21289 euros in fuel and 32637 euros in supermarkets.

In the meantime an increase was recorded in the use of Turkish credit cards in the Republic of Cyprus with the total of 2015 until end of September of 15.7 million euro.