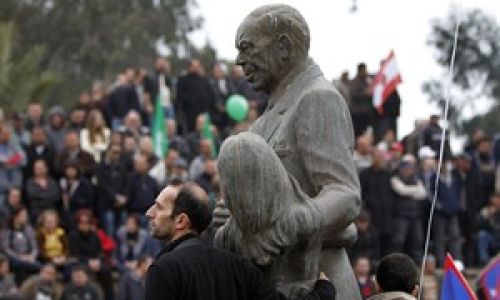 A new rally is planned to take place again tomorrow at 10:30am organised by the trade union platform outside the so called parliament. A leaflet which has been circulated by the platform members titled ‘Call to the People’ says that the conflict is for the people’s benefit, the future of their children and that they fight for democracy, and the protection of their social and economic rights. It explains that public organisations should not be sold under the ‘privatization’ scheme in order for their children to have control over their future.