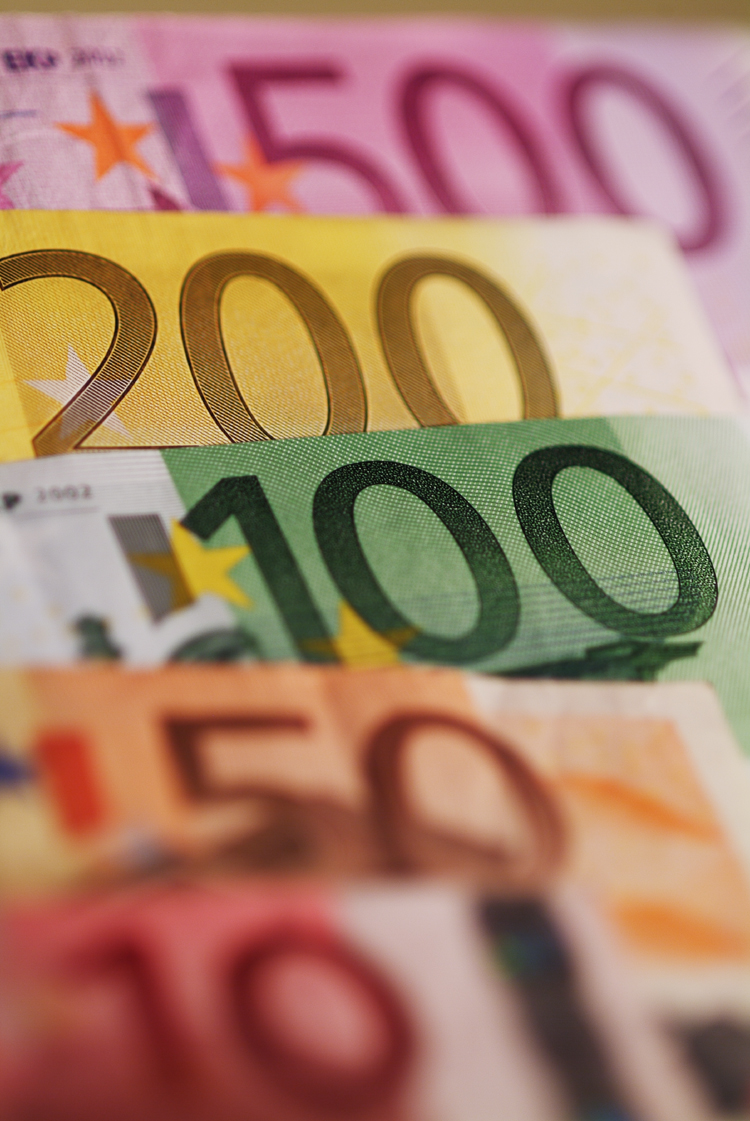 The President of the Employment Committee of the Parliament has brought the subject forward in order to discuss the problems created by the employment of European Community and third-country foreign workers in Cyprus. Currently there are 200000 foreign workers in Cyprus, out of which 105000 are from EU, 70000 third-country nationals and 25000 working illegally. 20% of them only work for a few months and then enroll themselves for unemployment benefits which in 2010 accounted at 19 million euro. Several measures are being proposed to tackle the problem, including the prerequisite knowledge of Greek language for many employment sectors, and the safeguard of professional qualifications which will increase both the standard of the workforce and its productivity while making Cyprus less attractive destination for potential untrained foreign workers.