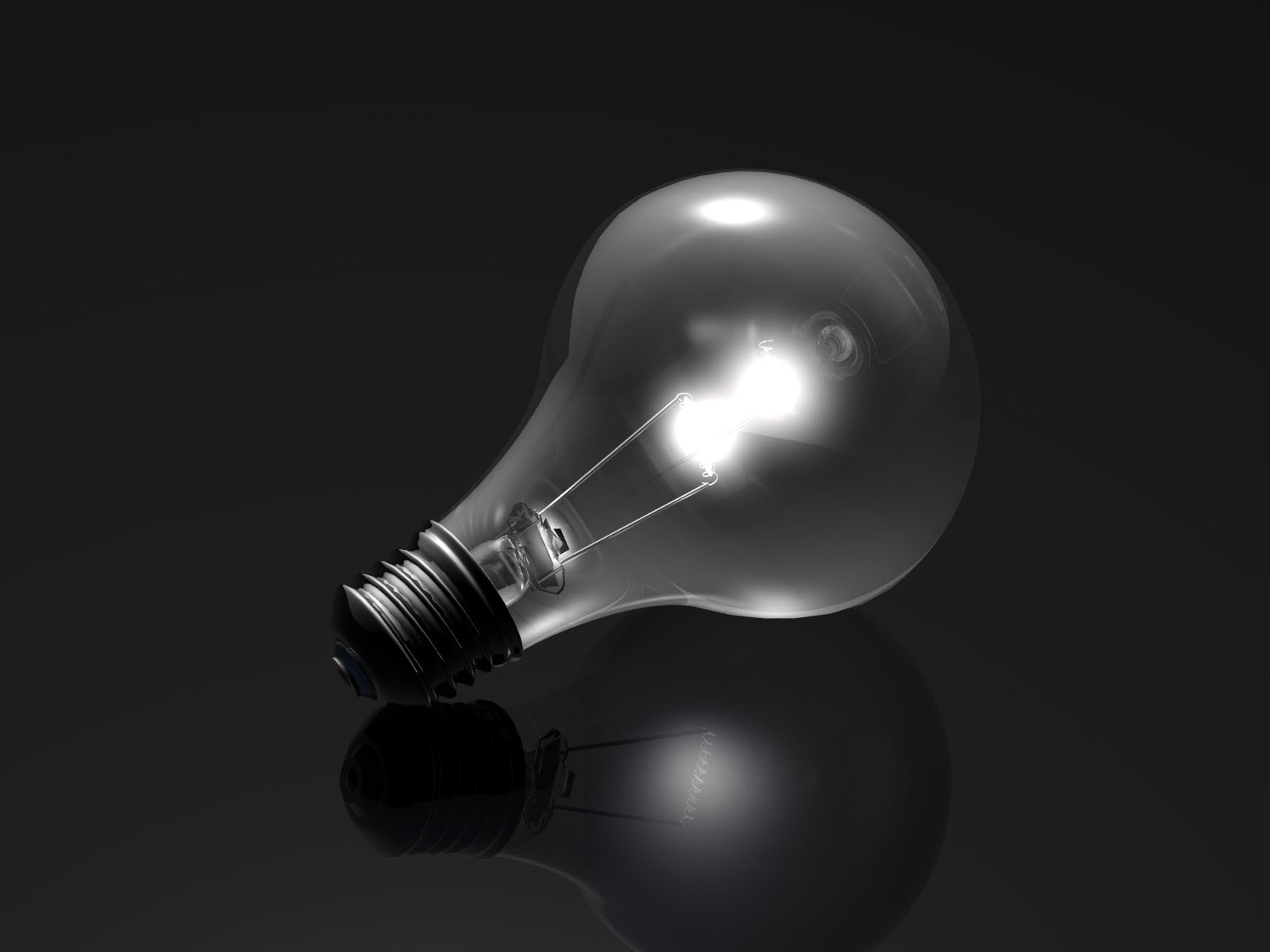 A new price reduction, of around 8%, was announced by the Electricity Authority Cyprus (EAC), recording an overall decrease of 15% in the past two months due to lower fuel costs.
However, after announcing a reduction in the price of electricity, the Director of the authority, Stelios Stylianou, pointed out that the prices in the coming months are expected to go up due to the upward trend in fuel prices internationally. He explained that under EAC’s procedures if a fuel shipment is received today, the increase will be shown on the invoices in late March to early April.

Enjoy the electricity while is cheap then cause the prices will go up right on time for summer air-conditioning season.