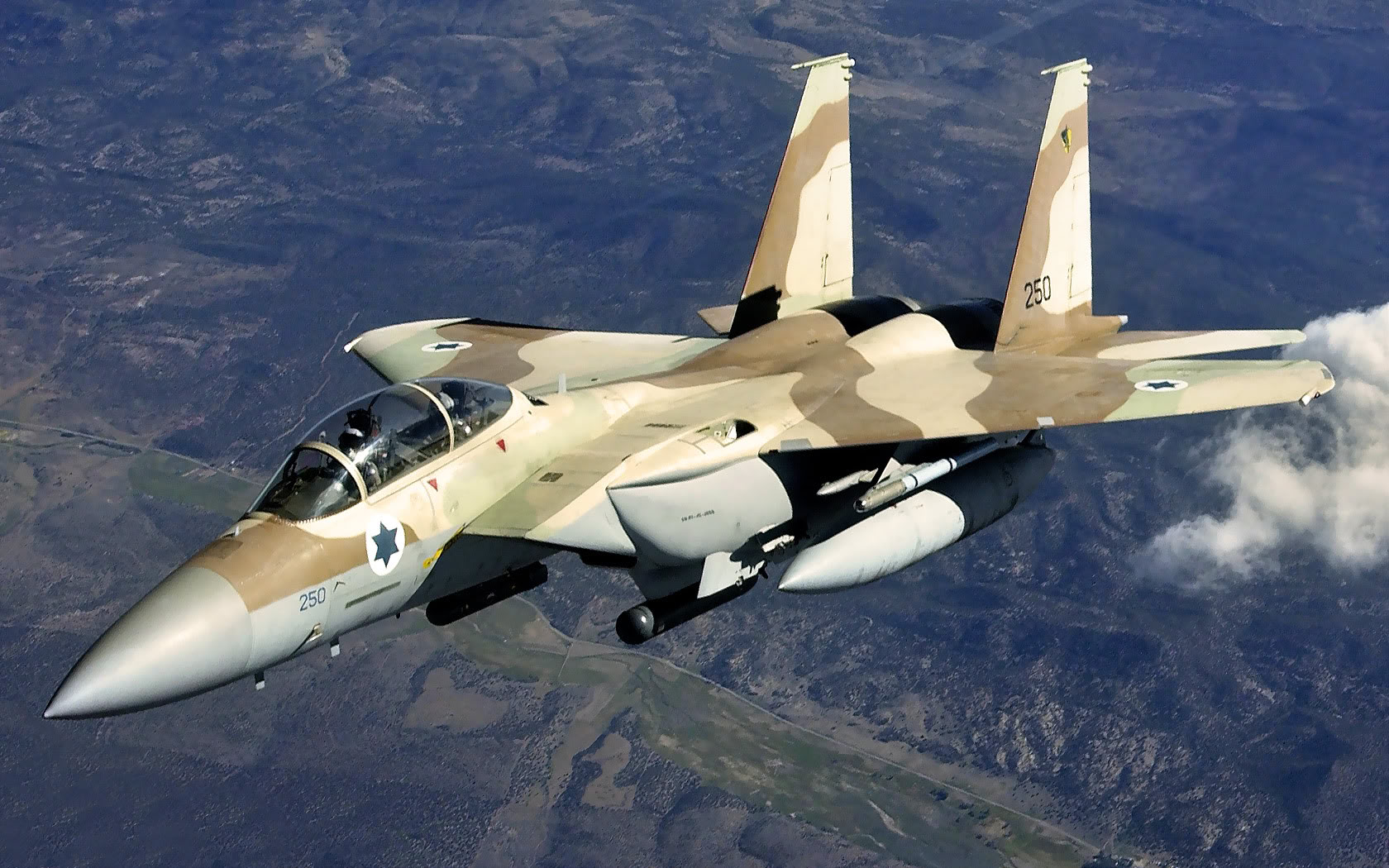 Turkey has made a formal complaint to what they call a violation of the Northern Cyprus airspace by an Israeli F15 fighter jet on Monday 14th. According to the Turkish news agency Anadoulu citing Turkish diplomatic sources a telegram was sent demanding explanation for this action. During the time of the ‘violation’, two F16 fighters were sent to patrol the area and prevent the Israeli plane from continuing its course. To this time, Israel has not responded to the accusations while according to sources when the Israeli pilot was asked via radio to leave the airspace, responded saying that he is flying over the Republic of Cyprus airspace and he has the appropriate permission to do so.