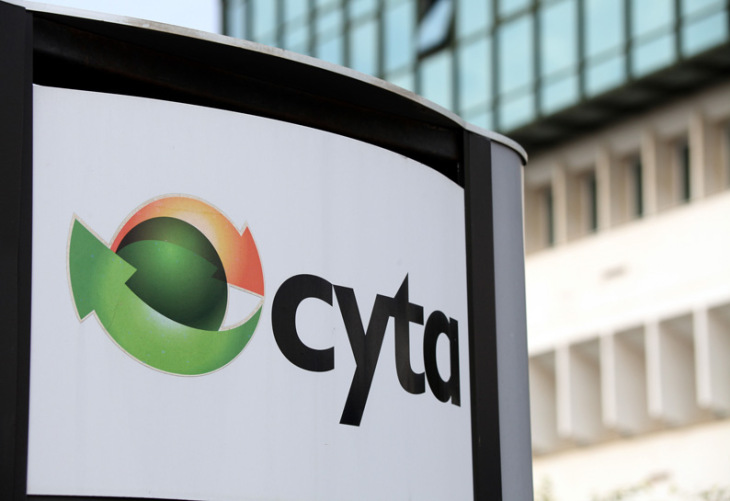 CYTA (Cyprus Telecommunications Authority) and EAC (Electricity Authority of Cyprus) are the first two semi-government organisations that will be privatized. In order to make the organisations more efficient and subsequently more favourable for sale a number of their employees are to be laid off voluntarily and compensated.

The parliament is called to approve an updated early retirement plan for 600 CYTA employees who will have to leave their jobs within a year of approval. On average each employee will receive a compensation of 72000 euro while the maximum possible amount can by up to 125000 euro. It is expected that with these figures there will be sufficient interest from the employees. The estimated savings from the plan will be 263 million euro per year. Similarly EAC will lay off and compensate 100 employees and is estimated to save 7-8 million euro per year.

Some food for thought: