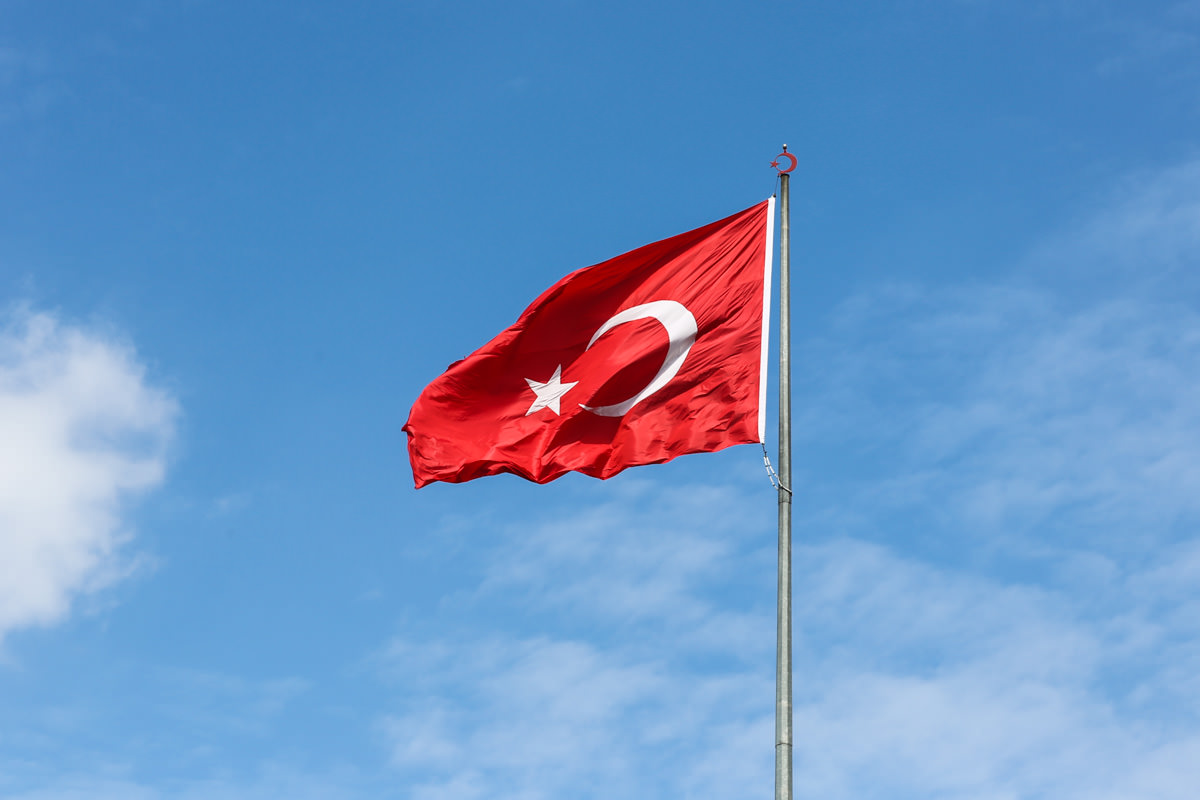 Turkey refused entry to two Cypriot MPs, referring them to the process of issuing visas prior travelling which essentially requires them to accept the Turkish position that there is no Republic of Cyprus. The issue came up this week when a two-person delegation of Parliament, consisting of the MPs Nicos Tornaritis and Stella Misiaouli Demetriou travelled to Ankara for a meeting of the Asian Parliamentary Assembly on 14 and 15 May and subsequently were forced to cancel their participation at the last minute. This is due to the refusal of the Turkish authorities after the request of the House of Representatives, brokered by the Secretariat of the Asian Parliamentary Assembly, to grant visas upon arrival to Turkey.

Under the new system, introduced by Turkey, VISA application forms are submitted electronically through the website of the Turkish government and the visa is then sent to interested parties via email prior arrival. Previously a visa was secured at the airport upon arrival but this practise abolished on 10th April 2014.

The website of the Turkish Government lists the states whose citizens must obtain a visa for Turkey but does not include the Republic of Cyprus. Instead to allow their entry into Turkey , holders of Republic of Cyprus passports are required to choose their nationality as «Greek Cypriot Administration of Southern Cyprus» a non-existent entity and indirectly to accept Turkish position of not recognising the otherwise internationally recognised Republic of Cyprus. Obviously this is not just a matter of wording, its another sign of provocation from the Turkish government who is also trying to become member of European Union of which it doesn’t recognise the existence of one of its full members.