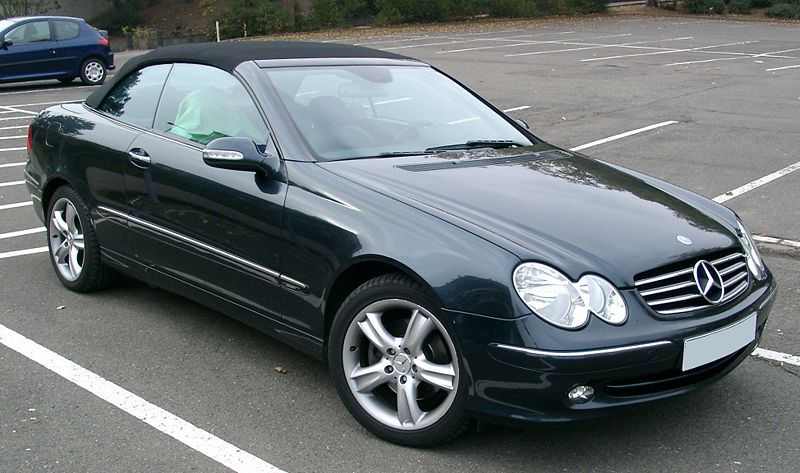 Even though the economic situation in Cyprus doesn’t seem to be getting any better (some would argue its getting worse), car sales continue to increase. According to the Cyprus Statistical Service, private saloon-type car sales increased by 30.2% (10120 cars registered) during the first 7 months of 2014 compared to the same period last year. There has also been an increase between months, 274 more cars were sold during July this year compare to June a 12.6% increase (also an increase of 39% from July 2013).